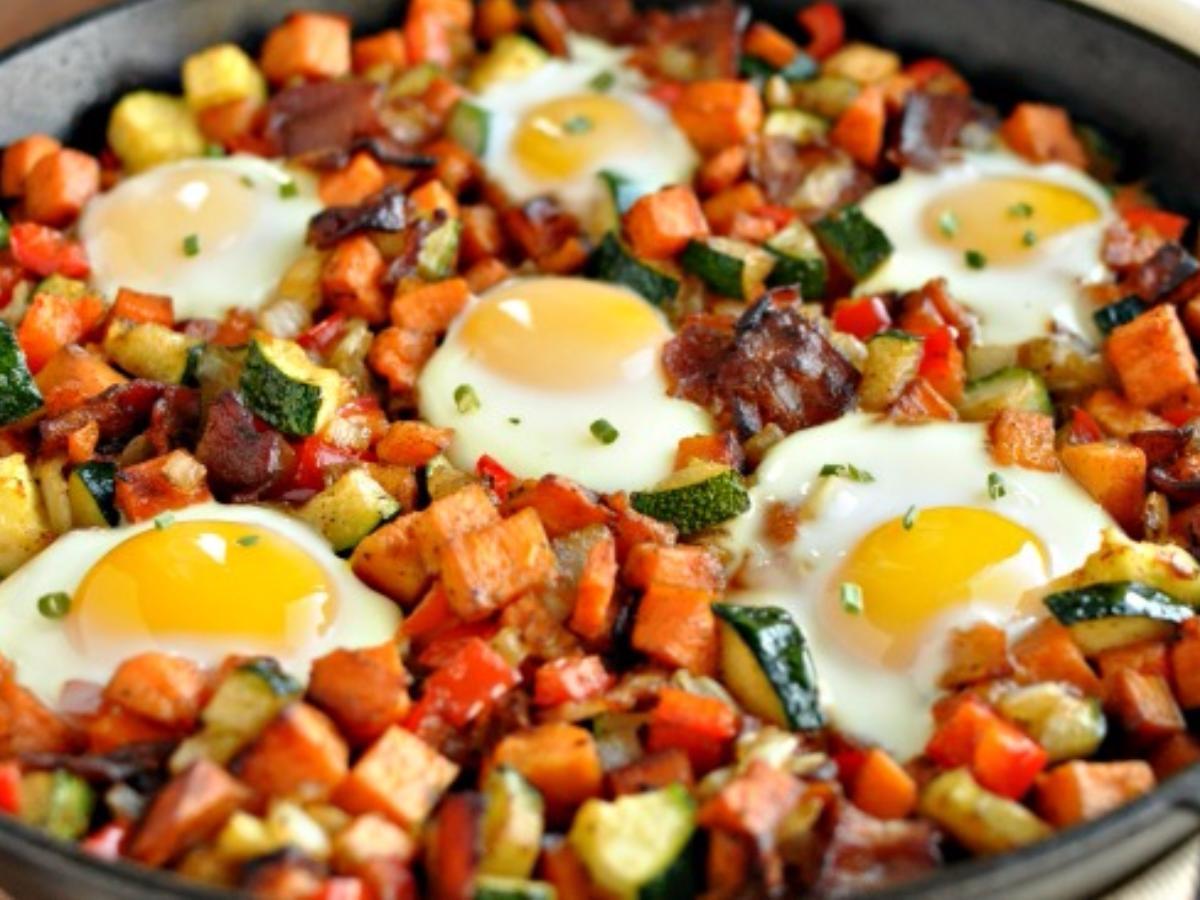 In a 12-inch cast iron skillet cook the bacon pieces over medium-low heat until crisp (cooking the bacon at a lower temperature will render more fat).

Use a slotted spoon to remove the cooked bacon from the pan.

There should be enough rendered bacon fat to coat the entire bottom of the skillet, about 1/8 inch deep.

If your bacon didn’t render this much fat (it can vary from brand to brand), add additional bacon fat, lard, ghee, or coconut oil to your skillet until there is 1/8 inch of fat.

Increase heat to medium-high and carefully place the diced sweet potatoes in the hot oil.

Cook the sweet potatoes without stirring until the bottom of the cubes start to turn golden brown (this can take several minutes).

Stir and cook until the cubes just start to soften.

Increase heat to high and add the zucchini, onion, and bell pepper to the skillet.

Cook until the vegetables are just starting to soften.

Make as many wells in the potato and veggie mixture as you have eggs; break one egg into each well.

Place skillet in the oven and bake for 9-14 minutes, or until the eggs are set.

Serve immediately, seasoned with salt and pepper to taste. 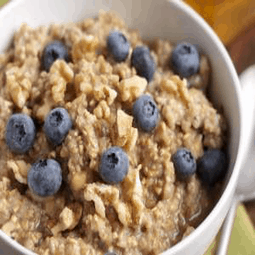 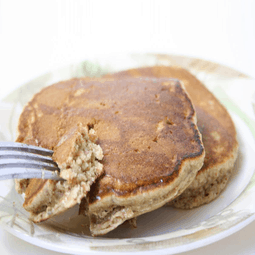 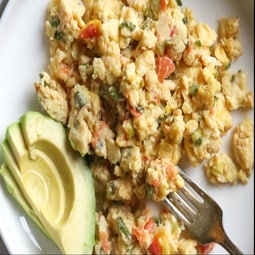 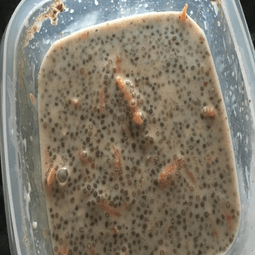 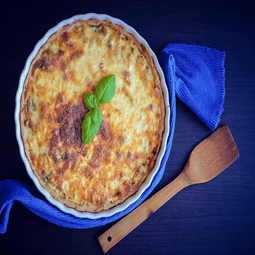